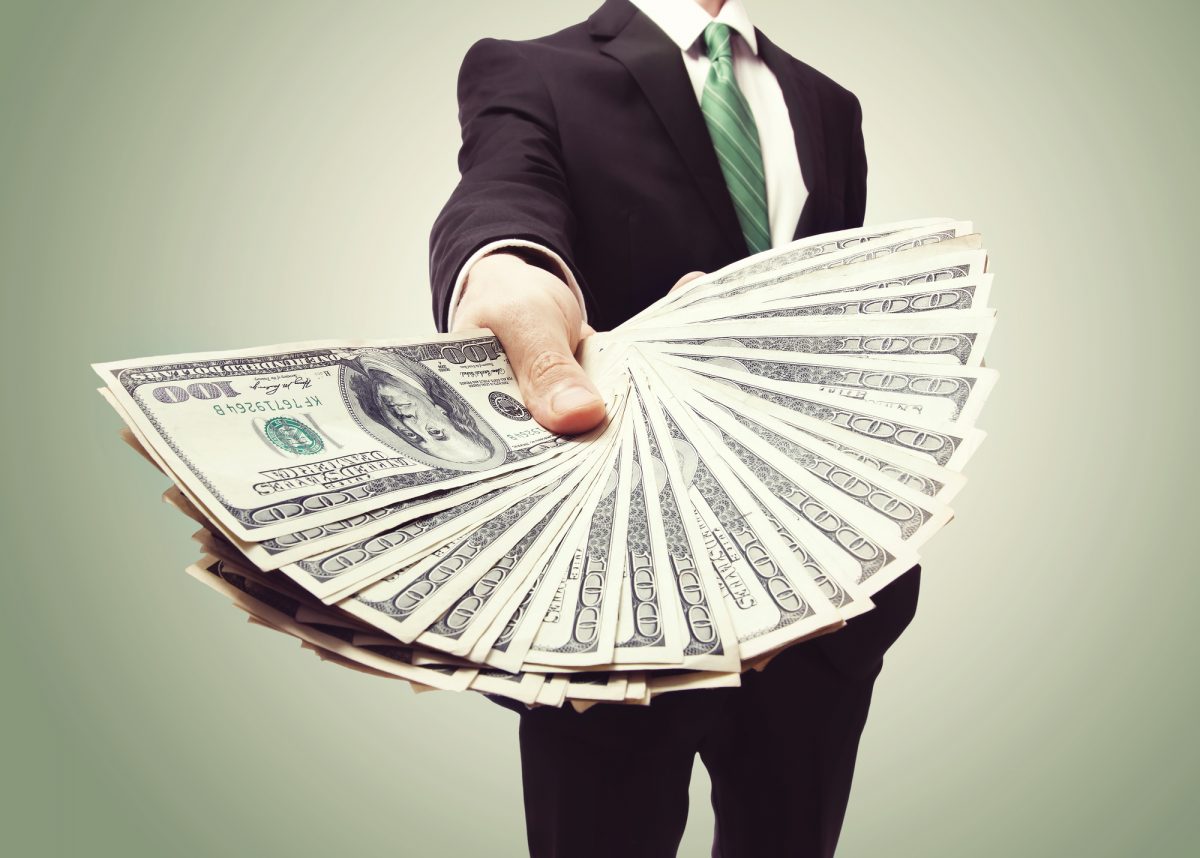 How was your long weekend? Look — whatever your opinion about labor unions, I think we all appreciate an extra “day off” now and then (though, as with many New York/New Jersey Metro business owners, my “day off” wasn’t exactly just burgers and the pool … we’re working hard on getting ready for tax season around here).

Because, as you probably heard sometime last weekend, the reason we even HAVE a weekend is because of the labor movement.

“Labor Day” originated during the time of 7-day workweeks of 12-hour days, in the late 1800’s, as our country was in the throes of the Industrial Revolution. Times have certainly changed since then — and our economy is no longer driven by the manufacturing jobs of the past.

Some would say that the time of the labor movement has passed, but that’s a debate I’d rather not get into today, if that’s okay. 🙂

But although we’ve made so many strides in the last century when it comes to “quality of life” standards, it still doesn’t seem that many people are much happier.

My contention is that they’re probably not spending their money in a way that helps them. And it’s not just me saying so: it’s science.

Here’s what I mean…

Lillian Turner-Bowman’s Six Tips On Money Happiness & The Science Of Spending
“The art of living is more like wrestling than dancing.” -Marcus Aurelius

It’s an old cliche, and people still think it’s true that “money can’t buy happiness” … but that’s not what science has been recently telling us. From a recent study (my emphasis):

We report an analysis of more than 450,000 responses to the Gallup-Healthways Well-Being Index, a daily survey of 1,000 US residents conducted by the Gallup Organization. […] When plotted against log income, life evaluation rises steadily. Emotional well-being also rises with log income, but there is no further progress beyond an annual income of ~$75,000. For reference, the federal poverty level for a family of four is currently $23,050.Once you reach a little over 3 times the poverty level in income, you’ve achieved peak happiness, at least as far as money alone can reasonably get you.

More and more scientists are approaching this topic of finance and happiness, and many of their studies reflect this same reality. Essentially, once you have “enough” to secure food, shelter, security and a little bit more … having MORE money doesn’t actually seem to do much for your happiness quotient.

But there is an emerging trend that is telling us that the happiness/money ratio depends far more on how you spend than it does on how much you have.

The relevant research is summarized in a recent study in the Journal of Consumer Psychology by a quartet of Harvard researchers: “If money doesn’t make you happy, then you probably aren’t spending it right.” (July 2011, available online atwww.ScienceDirect.com )

Most people don’t know the basic scientific facts about happiness — about what brings it and what sustains it — and so they don’t know how to use their money to get it. It is not surprising when wealthy people who know nothing about wine end up with cellars that aren’t much better stocked than their neighbors’, and it shouldn’t be surprising when wealthy people who know nothing about happiness end up with lives that aren’t that much happier than anyone else’s. Money is a chance for happiness, but it is an opportunity that people routinely squander because the things they think will make them happy often don’t.

What is, then, the science of money happiness? I’ll summarize the basic seven points as best I can, but checking out the paper itself will add to it, with citations, etc.

1. Purchase experiences, not things.
Things get old. Things become ordinary. But experiences are totally unique; they shine like diamonds in your memory, often more brightly every year, and they can be shared forever. Whenever possible, spend money on experiences such as taking your family to Disney World, rather than things like a new television.

2. Stop spending so much on yourself
Anything we can do with money to create deeper connections with others tends to tighten our social connections and reinforce positive feelings about ourselves and others. Imagine ways you can spend some part of your money to help others — even in a very small way — and integrate that into your regular spending habits.

3. Go after lots of small pleasures instead of a couple bigger ones
Because we adapt so readily to change, the most effective use of your money is to bring frequent change. Break up large purchases, when possible, into smaller ones over time so that you can savor the entire experience. When it comes to happiness, frequency is more important than intensity. Embrace the idea that lots of small, pleasurable purchases are actually more effective than a single giant one.

4. Pay now and consume later
Immediate gratification can lead you to make purchases you can’t afford, or may not even truly want. Impulse buying also deprives you of the distance necessary to make reasoned decisions. It eliminates any sense of anticipation, which is a strong source of happiness. For maximum happiness, savor (maybe even prolong!) the uncertainty of deciding whether to buy, what to buy, and the time waiting for the object of your desire to arrive.

5. Consider the details more
We tend to gloss over details when considering future purchases, but research shows that our happiness (or unhappiness) largely lies in exactly those tiny details we aren’t thinking about. Before making a major purchase, consider the mechanics and logistics of owning this thing, and where your actual time will be spent once you own it. Try to imagine a typical day in your life, in some detail, hour by hour: how will it be affected by this purchase?

6. Beware of comparison shopping
Comparison shopping focuses us on attributes of products that arbitrarily distinguish one product from another, but have nothing to do with how much we’ll enjoy the purchase. They emphasize things we care about while shopping, but not necessarily what we’ll care about when actually using what we just bought. In other words, getting a great deal on cheap chocolate for $2 may not matter if it’s not fun to eat.

Happiness is a lot harder to come by than money. So when you do spend money, keep these lessons in mind to maximize what happiness it can buy for you. And remember: it’s science.