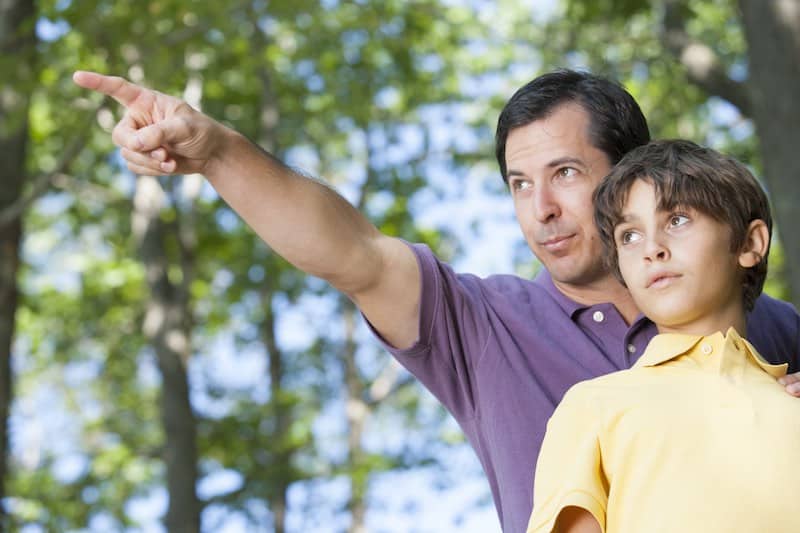 For sports fans, that was quite a run last week. The NHL crowned its champion (and the nation’s capital seemed like it was one massive street party for the weekend), the rest of the NBA conceded to the Golden State Warriors, and we witnessed another Triple Crown in horse racing.

But this is a good thing, as far as I’m concerned, and for anyone who is a sports fan, because it allows you even greater incentive to free your mind from these smaller (albeit enjoyable) things, and to move your life forward in a fruitful direction.

Last week, I wrote about FOCUS, and the difficulties which the summer can bring to that task. And it is a “task”, because as I said, it’s not just the summer that preys against our personal productivity … it’s everything that *we* allow in.

I thought I’d take up the subject once more today, but before I do, a few quick tax things for New York/New Jersey Metro taxpayers:

1) Reminder that estimated taxes for the 2nd quarter of 2018 are due Friday, June 15th. Let us know if you need any help with that. We’re in your corner.

2) (This shouldn’t apply to any existing clients) Thursday, June 14th is the deadline to avoid more serious late-filing penalties for your 2017 taxes. If, for some reason, you (or perhaps one of your friends) has NOT filed their taxes yet, a higher penalty scheme kicks in after Thursday. This is because the IRS offers a 60-day window after the initial filing deadline (April 17th this year), during which penalties are smaller.

So, I know you’re not a delinquent … but if you have a friend who might be, let’s help them avoid any further unnecessary fees.

And speaking of delinquency. Let’s talk again about your focus. Because it’s something we all need to become more and more ruthless about in this heavily-distracted age…

Delayed Gratification: Staying Focused to Get Ahead (Later) in New York/New Jersey Metro
“You are the only person on earth who can use your ability.” – Zig Ziglar

Recently, I was reading about a study done years ago regarding the effects of instant gratification…

In the 1960s at the preschool on the Stanford University campus, Mischel put marshmallows in front of a room full of 4-year-olds. He told them they could have one marshmallow now, but if they could wait several minutes, they could have two. Some children eagerly grabbed a marshmallow and ate it. Others waited, some having to cover their eyes in order not to see the tempting treat and one child even licked the table around the marshmallow!

Mischel followed the group and found that, 14 years later, the “grabbers” suffered low self-esteem and were viewed by others as stubborn, prone to envy and easily frustrated. The “waiters” were better copers, more socially competent and self-assertive, trustworthy, dependable and more academically successful. This group even scored about 210 points higher on their SATs.

And though there have been recent attempts to duplicate this famous study that have failed, the results and the underlying principle therein provide an important lesson for those of us who want to move our lives forward with intention.

Business thought leader, Jim Rohn, could see it a mile away, when he wrote about the harvest.

Paraphrasing Mr. Rohn: it’s about planning, focus and execution (and later … harvesting) vs. chasing the fad of the week, getting distracted and wasting time you can’t ever get back.

How many “get rich yesterday guru” emails did YOU get today? How many shiny-object advertisements were attempting to allure you out of what you knew you needed to get done?

How many “pressing” business or organization questions did you manage, rather than focusing on growth-oriented tasks for your vocation or business? How much time do they waste?

How many rabbits can you chase at one time?

Now, more than ever, in this digitally-saturated age: Plan, focus, execute and harvest.

Be ruthless about your time. Don’t let the guru of the week waste it by trying to convince you that there’s a golden goose and only they know where it is… and trust me, it’s not in New York/New Jersey Metro. The real experts produce results for themselves AND help multitudes of others do the same.

And, separately — chances are very good that you’re personally executing tasks which could be easily handled by a $15/hr employee/helper (or $10/hr even) … and which are keeping you from pursuing what only you were put on this earth to do.

There really is a tyranny of the urgent.

Fight against it. Instead: Do at least one thing today to grow yourself or your vocational calling. That is your most important task.

I’m grateful for the opportunity to serve you, and for your referrals…

Delayed Gratification: Staying Focused to Get Ahead (Later) in the New York/New Jersey Metro06.15.2018
Click Here For Our 2020 Free Reports