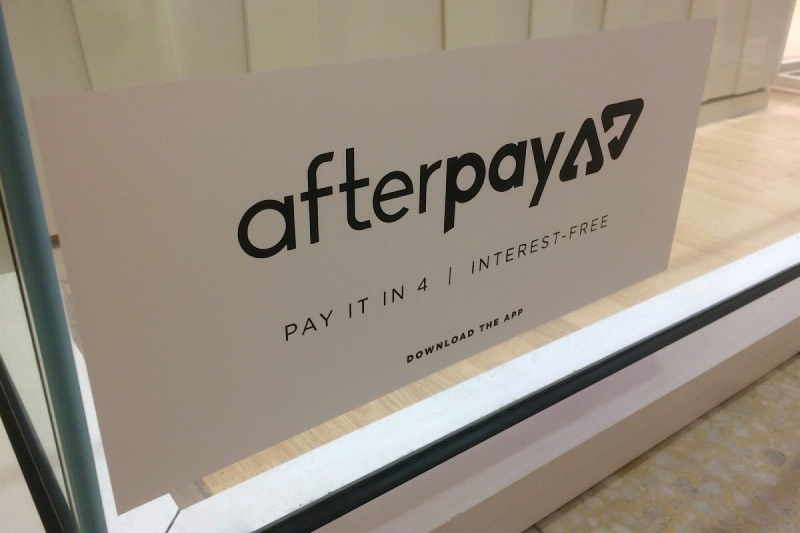 Although the strain of tax season is behind us, I know we all are feeling the weight of financial strain on our daily lives.

The pressure cooker of inflation, pandemic / post-pandemic, cultural upheavals, global friction, political shifts, etc. has really taken its toll on the average American’s psyche – and their wallet. It’s hard to be happy and hopeful about where things are headed when you’re paying $50-$75 at the pump.

New studies show that, right now, 63% of non-retirees and 46% of retirees fear running out of money more than dying. And that fear of not having enough, well, it makes us do crazy things.

One thing we do know is that we’re here for you, no matter your level of fear (truly!), and are happy to sit down with you to look over the state and future of your finances. Grab a time with us if you want that port in your particular storm:
calendly.com/info-tax718/15min

Now … when you’re faced with diminishing cash flow, it can be tempting to make some decisions that could position you for some pitfalls on the road ahead. One of those being the temptation to take on short-term debt to buy that thing you need (or don’t need).

One option that’s recently gained ground is the Buy Now, Pay Later concept – and not just via slapping it on a credit card. You now see this option in a surging number of stores (even some local New York/New Jersey Metro stores), and as it grows in popularity, more and more retailers are offering it.

But “point-of-sale loans” (which is what these really are), while tempting, might not be the best option for your cash flow. Here’s why:

Everybody loves a bargain. And passing one up because the funds aren’t available can sometimes mean missing out on something good (needed or not). I’m sure most of you can relate. In the past, this might have meant putting the purchase on the old credit card or stuffing it away on a layaway program.

But recently, a new way to buy stuff (sort of) and pay for it later has popped up, which some folks are seeing as a good deal (sort of). The programs are called “buy now pay later” (BNPL) – a self-explained moniker.

Now, BNPLs are growing in popularity and do have upsides – mostly convenient shopping with interest-easy financing and no strict approval requirements.

However, they also make it effortless to overshop, overspend, and get in over your head with credit problems.

Are BNPLs dangerous or good deals? Well, a little bit of both. So, here’s what to beware of and how to utilize one of these programs wisely.

These buy now pay later programs make enticing offers: You buy an item and pay it off in tiny pieces over time instead of upfront all at once. The whole thing gives the impression of making bigger purchases easier to handle – much the same way you might take out a loan to pay for a house or car over time.

That’s the big draw of BNPLs. Not to mention that unlike with zero-interest credit cards, you don’t even need good credit to qualify. Clothing and tech are especially popular. It’s a kind of layaway but you get to take the stuff with you right now …

If you think that sounds good, you’re not alone. Surveys have shown that more than two out of five Americans have used at least one BNPL program (especially during the holiday shopping season), with baby boomers leading the way.

Though plastic still holds a slight edge, almost half of respondents to one survey said they preferred using a BNPL program to whipping out their credit cards.

Read on in the surveys, though, and the picture turns a little darker:

Obviously, buy now pay later programs aren’t something to dive into without thinking.

A great deal until …

With BNPL, you’re basically taking a loan when you check out. Pretty simple – until you miss payments or take out too many loans (i.e., buy too much stuff).

Payment history and the amounts you owe make up almost two-thirds of your credit score. If those numbers go south, so does your credit score – and as we’ve seen, many folks get into credit trouble when they use a BNPL program.

Your best bet is to remember what happened to those folks in the surveys and guard against those problems:

Time isn’t always on your side. Wow – that thousand-dollar laptop you’ve wanted can suddenly be yours for just a few twenties a month. Over a couple of years, though.

If you don’t have the cash right now but you do have the discipline to stick to the payment schedule, great. But what would the return be on that money if you invested it after scrimping and working for the full upfront price instead? All those monthly payments are also a lot of chances to miss an installment. Just one. Which leads us to…

Penalties. Miss a payment and you might be facing late fees and interest, not to mention the ding on your credit score. Not all BNPL companies assess late fees but some sock you for as much as a quarter of your whole purchase price or interest on the balance.

Don’t just read the fine print. Read it twice. At least. And read it with intense-

Interest. The rate can really go up if you don’t pay your balance in the amount of time that you agreed to upfront; sometimes the rate is higher than rates on even credit cards. Often that attractive minimum BNPL payment won’t pay off the balance in time to keep the interest rates from rocketing. DO THE MATH.

And what BNPL companies don’t make on interest rates they do often make on sneaky, expensive late fees. Watch for those especially.

We’re not saying buy now pay later programs are all bad (though regulators are starting to look at them more closely). We are saying that you need to shop wisely, assess your ability to stick to a payment plan, and always know the deal you’re getting into.

Sometimes you just need a reliable New York/New Jersey Metro advisor you can trust to help you see the options and decide what would be a good financial choice. If that’s you, schedule a time with us: