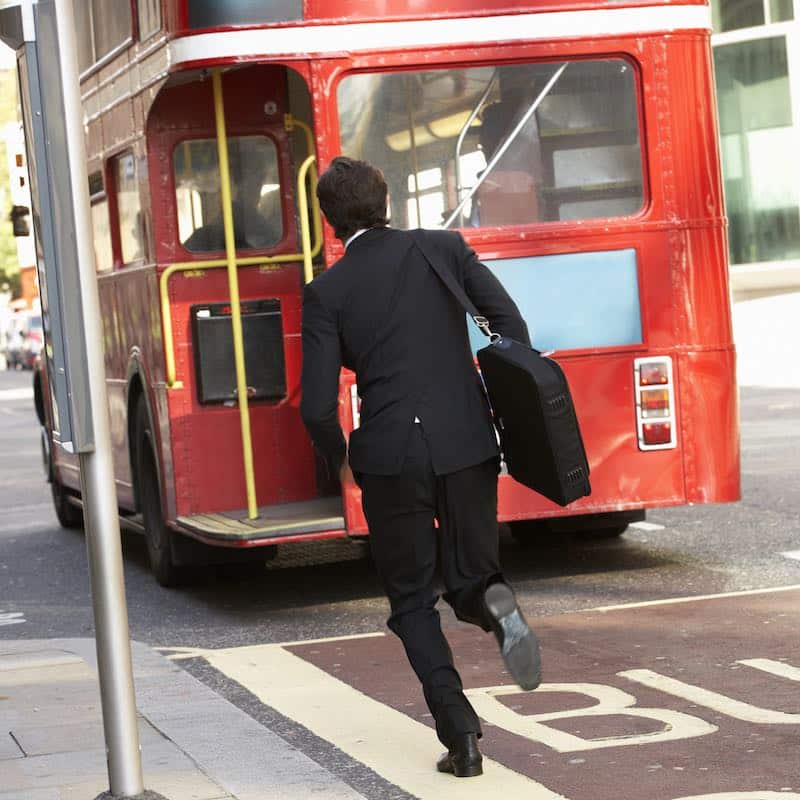 There are less than two weeks remaining before the tax deadline of April 17th.

Does that startle you?

If you’re filing late on taxes this year, let’s talk. We can easily file an extension on your behalf, and make sure  that your return is handled as advantageously as possible.

If you’re still a bit spooked by that deadline, well, it might be that you need to read what I’ve put together for you.

Yes, you might be feeling bad about yourself right now because you haven’t pulled together all your paperwork yet. You might even feel like you won’t be able to take advantage of as many deductions as a result (you’d be wrong — we can help with that).

In short, procrastinating difficult work (like getting your taxes ready) can induce a lot of guilt for New York/New Jersey Metro taxpayers.

Well, it’s time to break you free of that guilt.

(Oh, and if you HAVE finished your process with us, please let us know what you thought. We really appreciate it. You can also find us on Yelp and/or Google Maps!)

Filing Late On Taxes? You Might Actually Be Among New York/New Jersey Metro’s Smartest
“You can’t have everything… where would you put it?” -Steven Wright

Still haven’t filed your taxes yet?

Or maybe you have already done so, but there is another difficult or cumbersome task you’re avoiding.

Well, it could be that you are, in fact, smarter than the average bear in New York/New Jersey Metro.

You see, right now there are an infinite number of things you could be doing. No matter what you work on, you’re not working on everything else. So the question is not how to avoid procrastination, but how to procrastinate well.

In my view, there are three kinds of procrastination. Depending on what you do instead of working on something, you could work on:

This is the kind of procrastination practiced by the “absent-minded professor” type, who forgets to shave, or eat, or even perhaps look where he’s going while he’s thinking about some interesting question. His mind is absent from the everyday world because it’s hard at work in another.

That’s the sense in which the most impressive people I know in New York/New Jersey Metro are all procrastinators. They’re type-C procrastinators: they put off working on small stuff to work on big stuff.

What’s “small stuff?” Roughly, work that has no chance of being mentioned in your obituary. It’s hard to say at the time what will turn out to be your best work (will it be your thesis for your PhD, or that detective thriller you worked on at night?), but there’s a whole class of tasks you can safely rule out: shaving, doing your laundry, cleaning the house, writing thank-you notes–anything that might be called an errand.

Good procrastination is avoiding errands to do real work.

Good in a sense, at least. The people who want you to do the errands won’t think it’s good. But you probably have to annoy them if you want to get any real work done. The mildest-seeming people, if they want to do real work, all have a certain degree of ruthlessness when it comes to avoiding errands.

Some errands, like replying to emails, go away if you ignore them (perhaps taking friends with them). Others, like mowing the lawn, or filing your tax returns, only get worse if you put them off. In principle, it shouldn’t work to put off the second kind of errand. You’re going to have to do whatever it is eventually. Why not (as past-due notices are always saying) do it now?

The reason it pays to put off even those errands is that real work needs two things errands don’t: big chunks of time, and the right mood. If you get inspired by some project, it can be a net win to blow off everything you were supposed to do for the next few days to work on it. Yes, those errands may cost you more time when you finally get around to them. But if you get a lot done during those few days, you will be net more productive.

So here’s where we come in.

Consider us “The Ultimate Procrastination Solution”.

Allow us to take the pain away from these second-level tasks (like getting your return filed) — and you go back to writing that killer novel.

Filing Late On Taxes? You Might Actually Be Among New York/New Jersey Metro’s Smartest04.06.2018