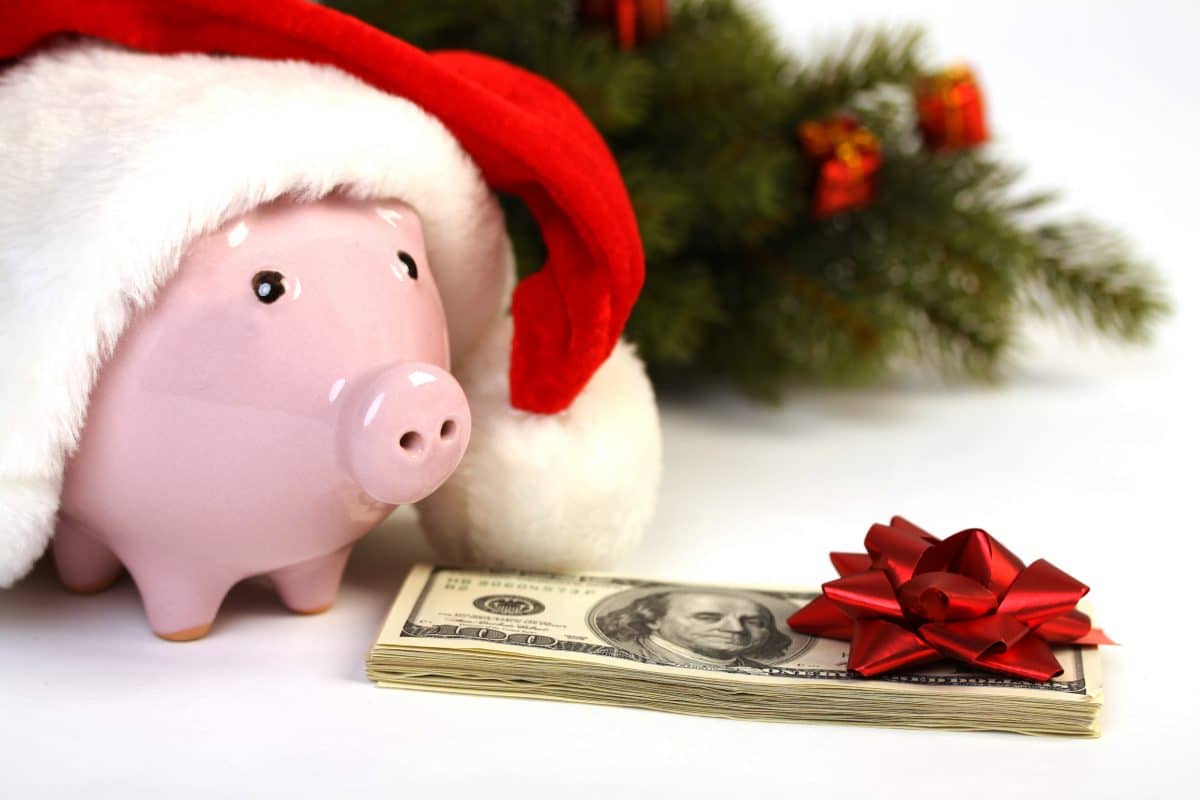 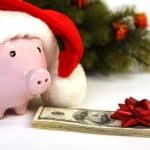 Lost amid all of the Thanksgiving and holiday noise was the fact that a federal judge just blocked the implementation of the new overtime rules that small businesses were scrambling to prepare for this year. They had been scheduled to take effect on 12/1 of this year, but right now they’re in limbo. If your employer had already made changes in preparation for them, they may end up being rolled back. It remains to be seen whether this will be a permanent stoppage to the rule.

Either way, with December rolling at us, there’s sure to be a lot of last-minute financial items in the news, with Congress meeting in their “lame duck” session, and the normal flurry of year-end craziness.

For YOU, we don’t have much more time to do something meaningful for your upcoming tax bill.

By that I mean that we are ONE MONTH away from year-end. That’s one month away from taking positive (instead of reactive) steps to affect your 2016 tax burden (with the exception of IRA contributions and a few various backdating strategies that are allowed).

So here’s a quick and dirty tax plan:

1) Unless your income has radically changed this year (in which case we should probably talk), take a quick look at your withholding and make a last-minute adjustment up or down.

2) Then, consider the following before December 31 to reduce your tax liability …

• Making an additional mortgage payment (to add to the total you can deduct for mortgage interest)
• Adding to your 401(k) or other company-sponsored retirement plan
• Spending down your medical flexible spending account (FSA) balance
• Bunching deductible expenses, both miscellaneous and medical
• Maximizing the sales tax deduction with a tax-qualifying major purchase
• Considering ways to defer income until January 1 if at all possible (unless you already know 2017 is going to be higher)
• And one more great strategy, which is my broader subject for today …

The Heart Behind Year-End Giving – Lillian Turner-Bowman’s Three Key Ideas
“The world is more malleable than you think and it’s waiting for you to hammer it into shape.” -Bono

There’s something that happens to your soul when you cut a big check to someone in need.

You signal to those very fears and desires which so often control your unconscious thoughts: “Money doesn’t rule me. I have more than enough, so much more than enough that I’m giving it away.” Then, of course, something special often happens: more money seems to find itself in your hands.

I’m not advocating a mystical pay-it-forward scheme; I’m simply making the observation over years of being a student of how money “works”. And, “coincidentally” it just seems to find itself in the hands of those who give it away.

Why is it that those who are benevolent seem to be well-taken care of, even rich? I know many families of significant means who were NOT wealthy when they started to give in large percentages of their income (15%+). Coincidence?

So I’d say that this first dynamic is one significant reason to give: Your soul is set free from the shackles of fear and greed.

2) You build a network of grateful friends and organizations. You’ll never know when someone to whom you’ve donated or given (be it time, money, connections, or other resources) comes back to you with something you need, at just the right time.

Personally, I’ve seen this dynamic in play enough times to not dismiss it. When you act or give generously, it’s the most powerful form of networking on the planet. Obviously, there are better, less self-interested reasons to give … but there sure are worse ones.

3) Your perspective can shift in an instant. When you don’t just give money, but also time and heart, you often learn heretofore unrealized reasons for being grateful about your own present circumstances.

Sometimes giving to New York/New Jersey Metro institutions that work with the poor can bring home appreciation of your own enormous wealth. And it can also bring home awareness of a poverty which isn’t solved through adding zeroes to a bank balance. But either way, if you do it right, you are changed for the better.

With these reasons, AND the monetary benefits to your tax return, I urge you: stretch yourself this month. Give more than you think you should. See what happens.

I promise it’ll be good.

All this said, I firmly advocate for being careful with your planning of said giving. I don’t suggest impulsivity, just some measured risk-taking.

But don’t risk losing out on the tax advantages to gifting appreciated stock, or other, less common, forms of gifting. Shoot me an email, or give us a call ((718) 953-6455) if you want to discuss the tax implications of your year-end giving. It is, after all, what we do.